Not too many places are around these days for quaffing from brandy snifters, chomping on cheroots and expectorating into spittoons. It’s comforting, however, to find such luxuries do still exist, and in some of our finest establishments.

Better still, if you’ve an eye for despatching the ivory orbs over wide expanses of green baize, you can do so while despatching canapes and hazelnut and carrot soup as well. Maybe with a lusty durif or a crisp pinot gris, if you prefer. Rack up a sizeable break and you might mark the occasion with an antediluvian Scotch or cognac.

“Good God, man, that’s awfully civilised,” I can hear you gasp. And short of a small phalanx of heavily-whiskered gentlemen, ice clinking in their whiskey glasses, cigar smoke permeating the air, you’d be right. Right in the 19th century, that is, in the sprawling billiard room of The Geelong Club behind its pretty, and exclusive, Queen Anne facade on Brougham Street.

Long an enclave of Geelong’s wealthy and privileged, The Geelong Club has a history dating to 1859 when it was populated by pastoralists, lawyers and merchants. The roaring days of the Gold Rush had Geelong fairly buzzing as a port city, and demand for fine dining, claret and champagne, mahogany and cedar, billiards, cards and other diversions — along the British club model — led to the club’s inception.

The first lodgings were in Yarra Street, north of Ryrie, before the club moved to Mack’s Hotel on Brougham and, in 1889, built next door at its present site. Names tied closely to the club’s beginnings fill Geelong’s history books: Strachan, Armytage, Austin, Russell, Bell, Calvert, Murray, Fairbairn, Hope, Whyte, Russell.

Other familiar names also adorn the boards and cue racks of the billiard room: Fidge, Heath, Douglass, Annois, Vickers-Willis, Roydhouse, McKellar, Chomley, Inglis. If the hallows of Geelong’s early movers and shakers are to be found anywhere it seems the billiard room is a fair place to bring in the ghost busters.

Funny game, though, the old billiards. Likewise snooker, or pool, or Indian pool, pin pool, risk snooker, pyramid, black pyramid, carambole or whatever species of the game you might prefer. Long been associated with ne’er-do-wells and a misspent youth. Gamblers, hustlers, hoods who’d break your thumbs if you got too clever — think Fast Eddie Felsen — and even authorities who changed the rules to beat champions like Walter Lindrum.

Not really what the club’s fathers would have had in mind. But it’s funny, too, how things change. For instance, Lindrum’s Melbourne billiards hall, once a venue of certain angst for this scribbler as a curious young teen, is now a genteel boutique pub on Flinders Street. A classy 12-foot show table has survived but it stands alongside tables laden with Spanish almond cakes and pork cheek croquettes. A couple of boutique beers, too, fortunately but it’s a fair bet the ivory orbs are now phenolic resin.

Geelong’s baize pedigree lies across the city’s pubs, clubs, pool halls such as the Golden Cue, once resident next to the former Regent Theatre on Little Malop and for the past half century with Geelong Snooker ands Billiards Association. Also with figures such as Percy Shand who ran a Malop St saloon the better part of a century ago. Together with TV’s Pot Black they made for a breeding ground for a raft of Eddie Charlton and Hurricane Higgins hopefuls.

The good folks at The Geelong Club tell me they’re dabbling with the idea of opening their inner sanctum to men’s events (cough) with a leaning to cigars, brandies and snooker/billiards/pool contests. Yeah, nothing it seems is as predictable as change but, hey, I’m in! Might I suggest a few celebrity exhibition matches, too, as Lindrum and his brother Fred did here back in the day at Percy’s.

Just one thing, please don’t change The Geelong Club’s exquisitely-tiled gents’ ablutions block and its XXL WC cubicles. They knew how to build thrones back in 1889. That was a Mr O.D. Figgis, by the way. Made them big enough to open and read a broadsheet newspaper. I can hear you again: “Good God, man, that’s awfully civilised.”

This article first appeared in The Weekly Review, 26 May 2016 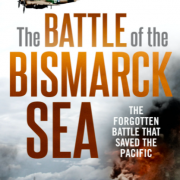 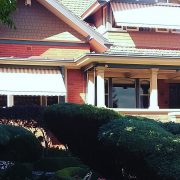 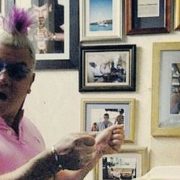 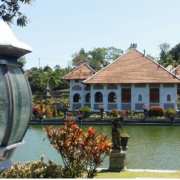 A Bali volcano, a witch queen and a palace mystery 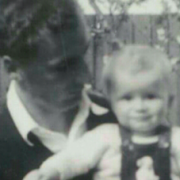 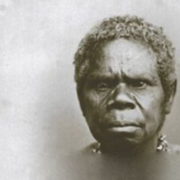 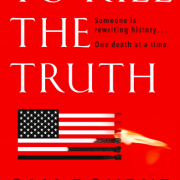 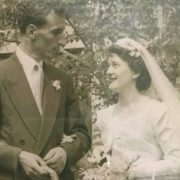 Wedded to Wagga and Werribee

Aqueducts and a little concrete advice …

Grift to the mill at Mar-a-Lago
Scroll to top